Fatima and Sanctuary &  Batalha and Alcobaça 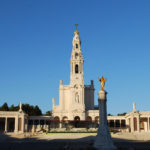 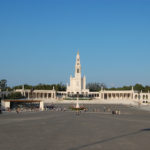 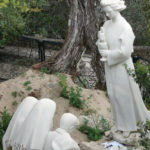 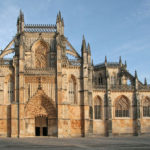 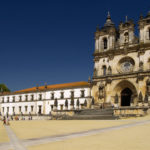 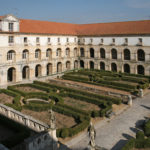 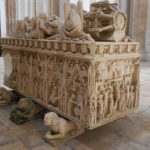 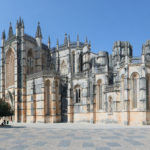 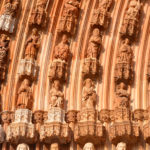 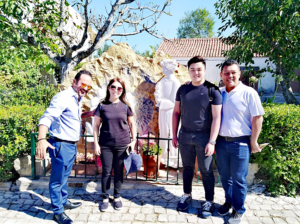 Depart Porto to the sacred site of Fatima, one of most famous Marian shrines in the world. Some four million people visit Fatima each year, drawn by apparitions of the Virgin Mary reported by three local shepherd children in 1917. Explore the Shrine of Our Lady Fatima including the world renowned Basilica with its spectacular stained glass windows and paintings, the Chapel of Apparitions, Statutes of the visionaries of Fatima and the Monument to the Sacred Heart of Jesus.

After a traditional lunch we are going  to Batalha This Dominican monastery was built over two centuries until about 1563, during the reign of seven Portuguese kings, although since 1388 the first Dominicans lived there. Late Portuguese gothic architecture, or Manueline style, is considered a world heritage by UNESCO, and on July 7, 2007 was elected as one of the seven wonders of Portugal. In Portugal, the IPPAR still classifies it like National Monument, from 1910. Has, since 2016, the status of National Pantheon to Monastery of Alcobaça, is the first fully Gothic work erected on Portuguese soil. It was started in 1178 by the Cistercian monks. It is classified as a World Heritage Site by UNESCO and as National Monument since 1910, IPPAR. The 7 of July of 2007, was chosen like one of the seven wonders of Portugal.

– Guiding service
– Transportation in a Private Luxury car or van, with air-conditioned and free Wi-Fi
– All insurance required by the Tourism of Portugal
– Bottled water

Estimated Local Cash Needed
40€ For lunch and any personal expenses.